What Popular Culture Teaches Us About the Spread of False Information

According to Oxford Bibliographies Online, popular culture constitutes ‘the set of practices, beliefs, and objects that embody the most broadly shared meanings of a social system’. The fact that the spread of false information has long been depicted in popular books and films, then, signals that false information is a striking aspect of our society. Indeed, from the fake news published by The Daily Prophet in the Harry Potter series to the portrayal of how sensationalist news contributed to the outbreak of the Spanish-American war in Citizen Kane, depictions of false information in popular culture are not hard to come by. 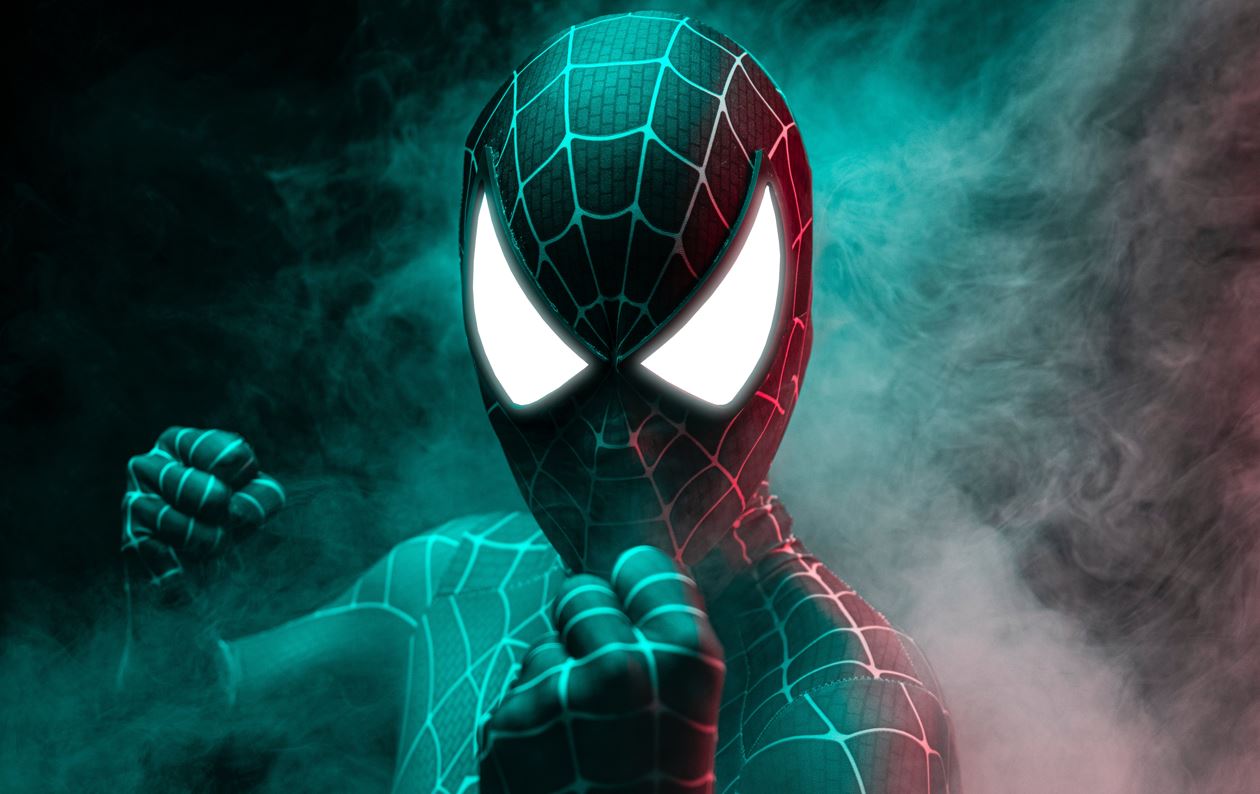 According to the screenwriters of Spider-Man: Far From Home, the film script was influenced by their observation that false information is easily accepted as truth by many, especially on social media. This guided their crafting of Mysterio, the main villain of the film. Mysterio’s mastery of deception is apparent as, throughout the film, he uses illusions to trick and manipulate Peter. However, his most damaging fabrication comes during the heart-racing mid-credits scene of the film, when he frames Peter as a murderer.

Mysterio had filmed Peter verbally instructing drones to ‘execute’ a series of cancellation protocols to cease the damage that Mysterio had done. However, in the video, Peter’s words (‘execute them all!’) are removed from his intended context as he is seen uttering this instruction while surrounded by the destruction which had been wrecked by the drones. Consequently, the masses are misled into believing that Peter is a murderer. This shows us just how easily one can create false information. One does not need specialised video editing skills to trick people with distorted evidence — even raw footage can be misleading when removed from its original context.

Peter Parker in a Pickle

The result of Mysterio’s actions are revealed in the next film, Spider-Man: No Way Home, in which Peter is interrogated by federal agents for a crime he did not commit. Although he eventually manages to avoid all charges, Peter’s reputation is tarnished — not only is he assaulted in the streets, he and his friends are also unable to get into their desired college because of the controversy surrounding them. Evidently, the spread of false information can inflict immense damage.

Stay Safe with the S.U.R.E. steps!

It might be tempting to dismiss Peter’s mishap as merely a work of fiction but, in the real world, quotes, images and videos have in fact been taken out of context to stir up public opinion. For instance, during the Russian-Ukraine crisis, many misleading videos were circulated online: a video of an explosion in China was framed as an explosion in Ukraine and a video of Russian aircraft flying in formation over Moscow as part of a rehearsal for an air show was similarly framed as footage from Russia’s invasion of Kyiv (to learn more about false information published during the Russian-Ukraine crisis, click here).

This article was written by Hoh Zheng Feng Sean.

Sean was an intern with the Programmes & Services (Outreach) department in 2022. As an intern, he was primarily involved in the S.U.R.E./ Informed Citizenry Project and assisted with the running of programmes. In his spare time, he enjoys reading books and watching films from a wide range of genres. His favourite films of all time are Lady Bird, Titanic and City Lights.